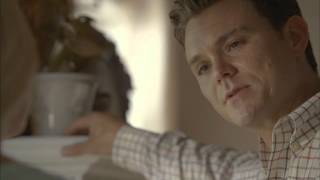 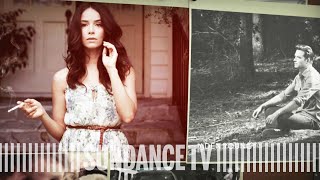 Despite an odd, sometimes contradictory account of his role in Hanna’s death, the plea deal has gone through, making Daniel Holden, once again, a convicted murderer. As Daniel copes with probation, Janet prepares for his looming banishment and Amantha tries to build a life around something other than her brother’s innocence. Even DA Sondra Person harbors lingering doubts about Daniel’s guilt — until a shocking discovery raises new and troubling questions about the night Hanna died.