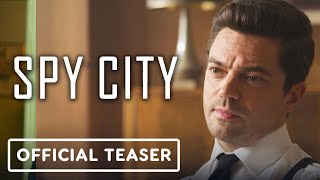 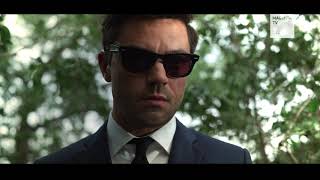 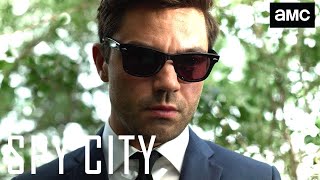 After a defector is murdered, British agent Fielding Scott is assigned to track down a mole in his own ranks in 1961 Berlin. His investigation leads him into a deadly web of crime, betrayal and paranoia. Who can Scott trust in the city of spies?

Currently you are able to watch "Spy City" streaming on AMC, fuboTV, DIRECTV, Spectrum On Demand, AMC Plus or buy it as download on Apple iTunes, Google Play Movies, Vudu, Amazon Video.