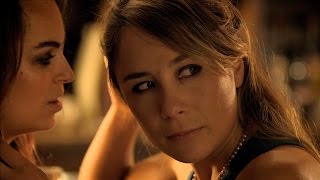 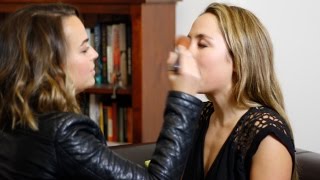 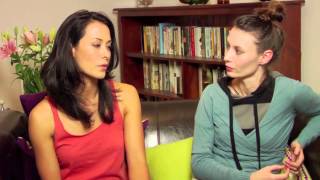 "Starting From Now" is a lesbian web series that explores the lives of four inner-Sydney women as they struggle to work out who they are, find a place where they belong, and maybe even find someone to love along the way. After building an international viral following across the first three seasons and reaching 20 million views in less than two years on YouTube, seasons 4 and 5 were acquired for broadcast television and screened on SBS2 in March, 2016.

Currently you are able to watch "Starting From Now" streaming on IndieFlix.