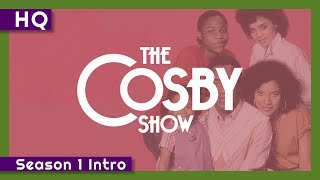 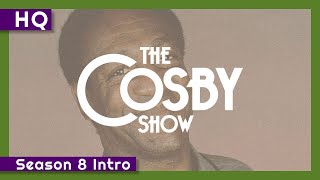 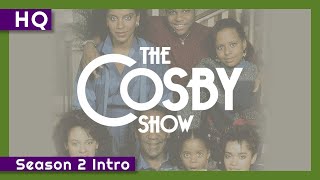 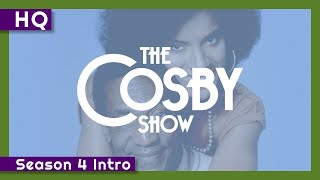 The Cosby Show is an American television situation comedy starring Bill Cosby, which aired for eight seasons on NBC from September 20, 1984 until April 30, 1992. The show focuses on the Huxtable family, an upper middle-class African-American family living in Brooklyn, New York.

Currently you are able to watch "The Cosby Show" streaming on DIRECTV or buy it as download on Amazon Video.