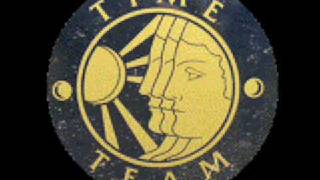 Currently you are able to watch "Time Team" streaming on Acorn TV, AcornTV Amazon Channel, Magellan TV or for free with ads on Tubi TV. It is also possible to buy "Time Team" as download on Amazon Video.