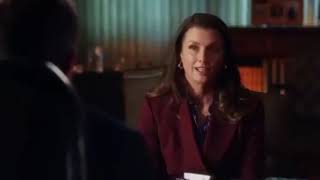 Currently you are able to watch "Blue Bloods" streaming on CBS, iciTouTV, Crave or for free with ads on CTV. It is also possible to buy "Blue Bloods" as download on Apple iTunes.