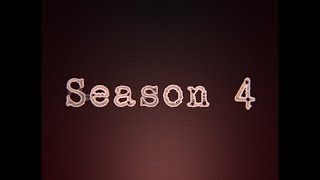 In the projects. On the docks. In City Hall. And now, in the schools. The places and faces change, but the game remains the same. A new story begins. This year, while expanding on storylines introduced in previous seasons — including the new vocations of several characters, the rise of a new drug empire, and the city's imminent mayoral election — the series expands its focus into Baltimore's school system, providing an inside look at the role of the urban educational system in shaping young people's lives. This storyline is played out through four new young characters, each of whom faces difficult choices amidst the temptation of crime and easy money.

Currently you are able to watch "The Wire - Season 4" streaming on Crave or buy it as download on Google Play Movies, Microsoft Store, Apple iTunes.