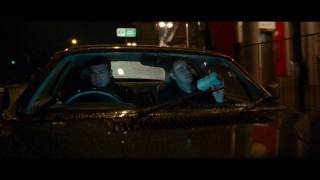 A loan shark gives ex-con Nick a period of 24 hours in order to pay back the money he owes. Up against it, Nick involves his best mate on a multi-part mission in order to raise the cash before it's too late for them both

6.0 (3k)
Genres
Mystery & Thriller, Crime, Drama, Action & Adventure
Runtime
1h 32min
Age rating
R
Director
Alex De Rakoff
Under the new EU law on data protection, we inform you that we save your history of pages you visited on JustWatch. With that data, we may show you trailers on external social media and video platforms.