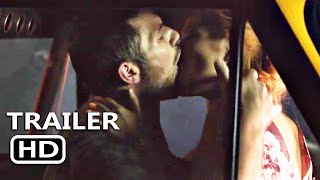 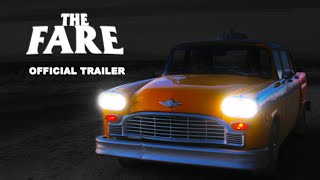 When a charming fare named Penny climbs into his taxi cab, Harris, her world-weary driver, finds himself engaged in the only kind of courtship he can have with a passenger -- one that lasts as long as her trip. That is, right up until she disappears from the back seat without a trace. When confusion gives way to reality, he resets his meter and is instantaneously transported back to the moment when she climbed into his cab. As he and Penny find themselves trapped in an endless nighttime cab ride, with only each other for company, secrets will be revealed, truths will come to light, and Harris' entire life will be changed forever.

The Fare streaming: where to watch online?