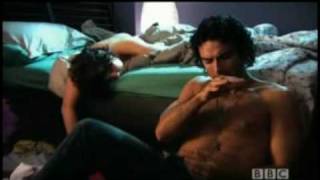 Currently you are able to watch "Being Human" streaming on The Roku Channel, Freevee Amazon Channel for free with ads or buy it as download on Google Play Movies.