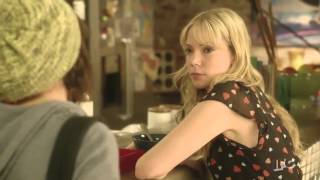 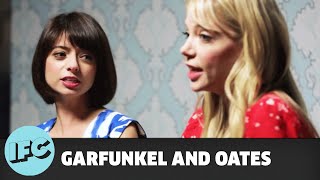 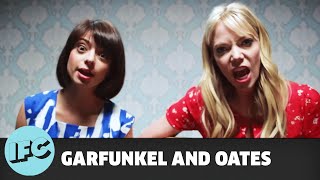 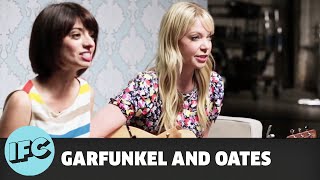 The comic/folk duo Riki Lindhome and Kate Micucci hit prime time with their act in this scripted series for IFC. It follows hard-working underdogs trying to make their mark in comedy while muddling through messy dating scenarios, and doing so by performing one satirical (and often quite saucy) song after another. Nothing stops the ukulele- and guitar-wielding twosome from singing about life's unspoken truths, despite it leaving them detached from their peers. The series is titled after Lindhome and Micucci's band name, inspired by "two famous rock 'n' roll second bananas," Art Garfunkel and John Oates.