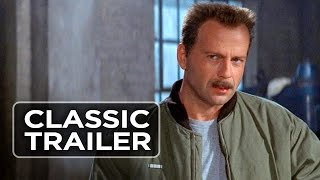 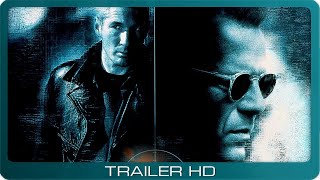 Hired by a powerful member of the Russian mafia to avenge an FBI sting that left his brother dead, a psychopathic hitman known only as The Jackal proves an elusive target for the people charged with the task of bringing him down: a deputy FBI director, a Russian MVK Major, and a jailed IRA terrorist who can recognize him.

The Jackal streaming: where to watch online?

6.4 (108k)
Genres
Mystery & Thriller, Drama, Action & Adventure, Crime, Made in Europe
Runtime
2h 4min
Age rating
R
Director
Michael Caton-Jones
Under the new EU law on data protection, we inform you that we save your history of pages you visited on JustWatch. With that data, we may show you trailers on external social media and video platforms.