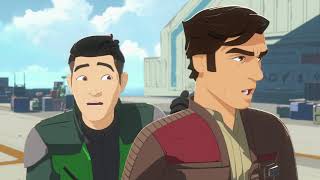 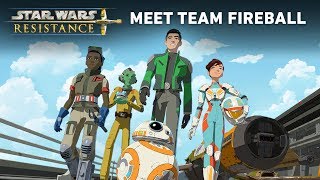 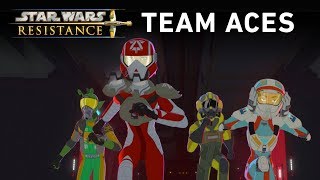 Season 2 takes place during the events of “The Last Jedi” leading up to “The Rise of Skywalker.” The story picks up after a harrowing escape from the First Order, as the Colossus and all its residents find themselves lost in space, pursued by Agent Tierny and Commander Pyre. Meanwhile, Tam grapples with her future and where her true allegiance lies, with her friends or the First Order.

TV
TV
TV
Season 2
Under the new EU law on data protection, we inform you that we save your history of pages you visited on JustWatch. With that data, we may show you trailers on external social media and video platforms.