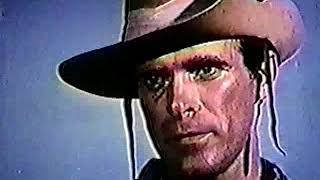 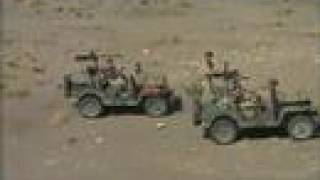 The exploits of four Allied soldiers — three Americans and one Englishman — who are part of a long-range desert patrol group in the North African campaign during World War II. Their mission: "to attack, harass and wreak havoc on Field Marshal Rommel's vaunted Afrika Korps".

Currently you are able to watch "The Rat Patrol" streaming on Pluto TV for free with ads.