Aria the Scarlet Ammo AA is not available for streaming. 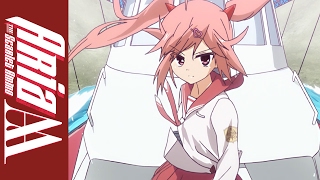 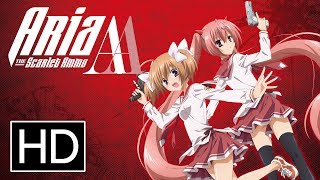 In the world of Hidan no Aria AA, there are special students called Butei who are authorized to carry weapons, investigate crimes and solve various incidents. One of the best of these students is an S-rank second year at Tokyo Butei High School named Aria Kanzaki. On the opposite end of the scale is E-rank first year named Akari Mamiya.

We try to add new providers constantly but we couldn't find an offer for "Aria the Scarlet Ammo AA" online. Please come back again soon to check if there's something new.